On this page is a fascinating example of the underlying process that you can see active at each plane of our experience. If we learn to recognize these figures causing the manifestation the more clearly one may be aware of the sublte routines that assemble the realm of perception.

To learn more about these kinds of concepts join our forum. Participating is absolutely free. Post interesting stuff, discuss your knowledge, make friends, get comments, participate in esoteric unfolding of the human heart/mind!

Zecharia Sitchin is the author of THE EARTH CHRONICLES series of books. Now you can join this amazing scholar of ancient languages as he makes a scientific and scholarly argument for ancient E.T. visits to our Earth. Sitchin was born in Russia, was raised in Palestine, graduated from the University of London with a degree in economic history. He worked for years as a journalist and editor in Israel before settling in New York. Sitchin, like Velikovsky and Dïniken, presents a compelling and entertaining story based on belief about ancient visitors from other worlds. Zecharia Sitchin’s key ideas are based on the assumption that ancient myths are not myths but historical and scientific texts. According to Sitchin, ancient Sumerian clay tablets reveal that gods from another planet (Nibiru, which orbits our Sun every 3,600 years) arrived on Earth some 450,000 years ago.

THE SACRED GEOMETRY FORUM
Connect your dot to all the other dots and see the big picture that emerges ~ www.SacredGeometryForum.com 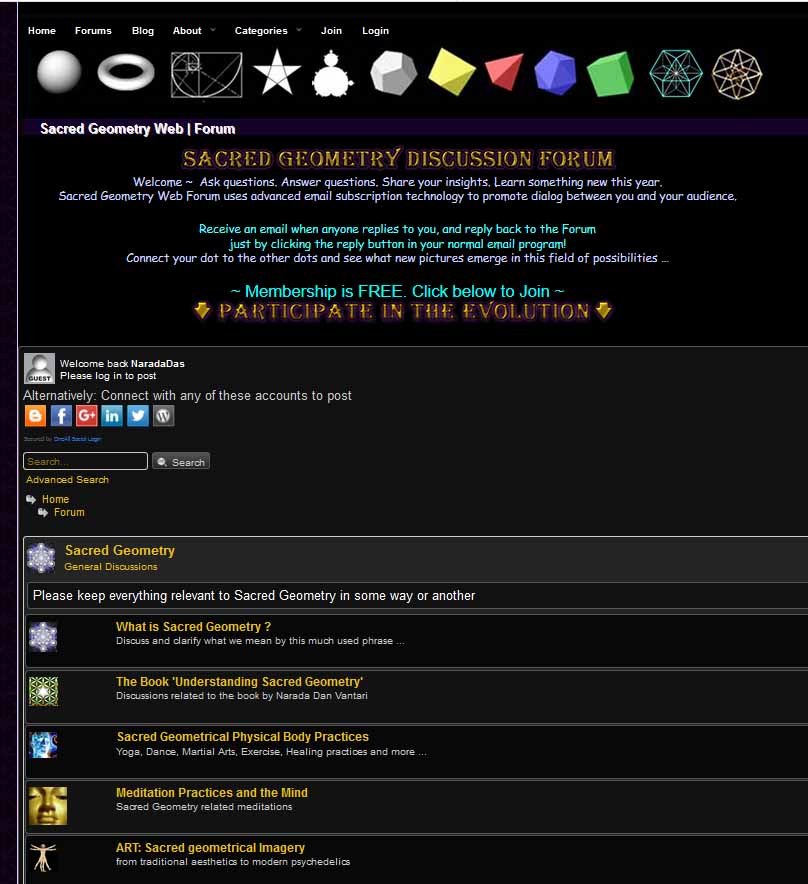 Sacred Geometry 3D Prints
Check out our jewellery and models ~ 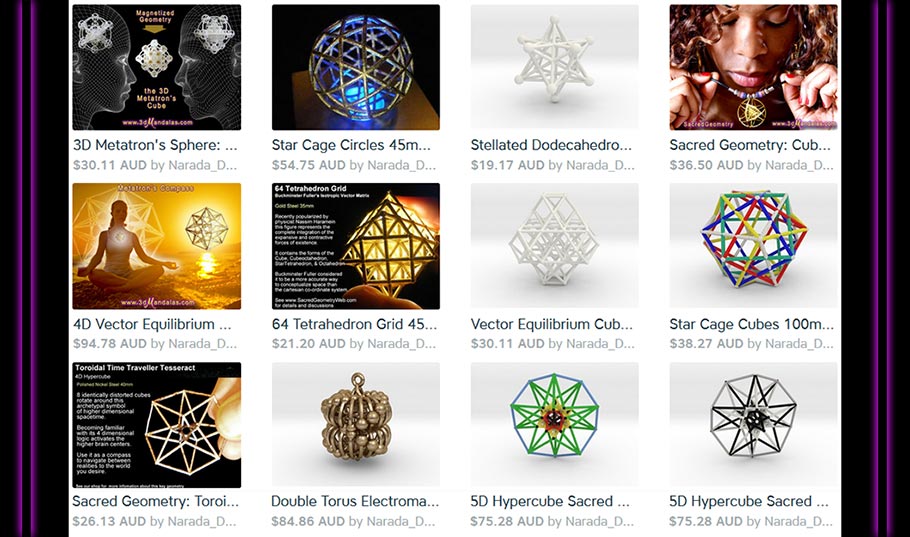